How to fix a gravel driveway overgrown with grass

Lawn Mowing Simulator – A Cut Above What You’d Expect

Statham, GA Landscaping Company Can Prepare Your Front Yard For The Winter

Rick Ross Cuts Down His Own Trees on Atlanta Property, Saves $10k

A BOY has died after his mum reversed over him coming out of the family home, it was reported.

The two-year-old died at the scene of the tragedy, which happened at around 3pm, police said.

Get A Hardwood Floor Installation By Hudson Hardwood

Seven £200,000 homes face demolition as driveways ruled too steep by health and safety 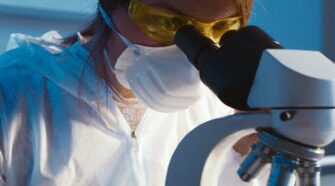